Workplace Violence in Light of HS

The work sphere is a very important area in the life of every person. The workplace should be a setting where people can realize their full potential and a setting where individuals can earn the income needed to provide adequate living conditions for themselves and their family – in fact, a setting for achieving personal security. There are numerous factors, however, which influence the workplace so that it not only ceases to be a source of personal security, but becomes a setting where various forms of insecurity are expressed. The type of employment, working conditions, amount and regularity of income, social relations in the working environment (both among employees and employers/managers, and among workers themselves) can vary to a great extent, and make individuals feel (in)secure.

In the context of the HS approach, analysis focuses on how secure individuals feel at their workplace. It is important to note, however, that the subjective feeling of security is, in this case, closely related to the way the entire social system is positioned, i.e. it is linked to broader structural factors. Difficulties in accessing the labour market, the lack of decent employment, constant fear of loss of employment, income which is insufficient for fulfilling personal needs or even for ensuring mere survival, the poor attitude of superiors towards employees, the inability of workers to influence company decisions which directly or indirectly impact them, are only a few sources of personal insecurity and represent forms of expressing what we can call workplace violence. “It is important to note that ‘violence’ is understood as a severe insecurity which can be manifested in direct, structural and symbolic ways (Galtung, 1990). Bearing this in mind, violence does not only refer to direct forms of violence which includes different types of violence such as physical, psychological, economic and sexual violence, but rather also structural and symbolic forms which are broader and refer to different forces which are limiting and threatening people in their everyday lives” (HS Country Report – Serbia, 2015).

Using qualitative methodology – in-depth interviews with employees from these companies – researchers made a conclusion related to manifestations of workplace violence: “In all three cases workers are in an unequal power relationship with their employers and they have extremely limited possibilities to influence change. Their position in the wider community and the lack of possibility to seek other employment under different circumstances is one of the main reasons why workers in all three cases feel very attached to the companies they are currently working for, or have worked for. They are, in a sense, at their mercy. What is interesting is that although they consider this attachment to be their only source of security, their everyday feelings of security and manifestations of different types of threats within the company suggest otherwise. In all three companies, there are conditions and circumstances which limit the workers’ opportunities to provide for their families and to feel a sense of dignity in their work. Still, their lack of empowerment to change the situation is an extension of the deeply ingrained overall insecurity in the labour market in Serbia, and for workers in the previous industry in particular” (HS Country Report – Serbia, 2015). 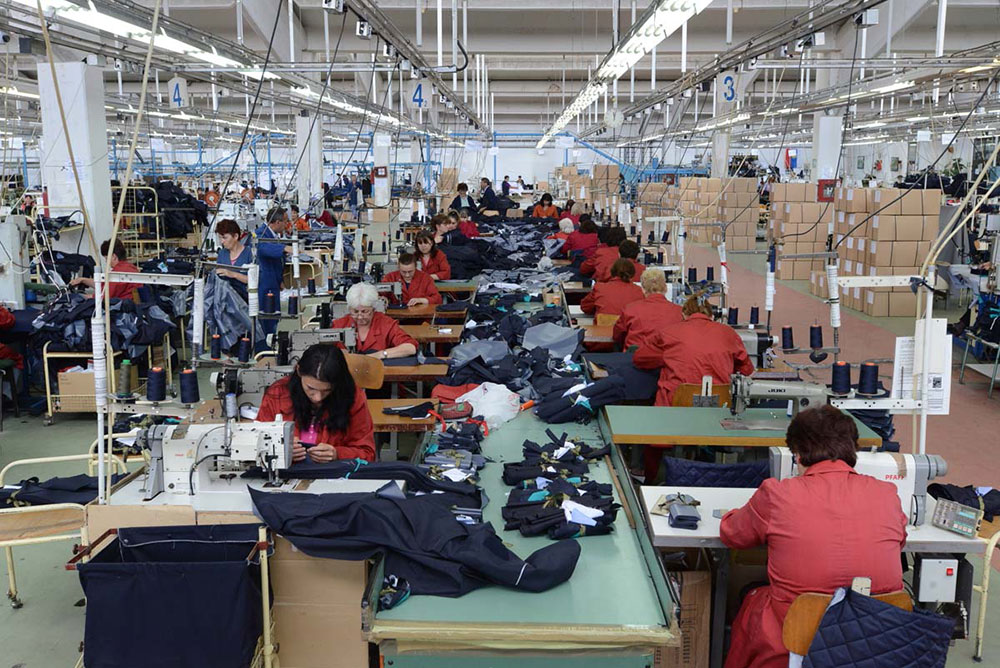