Broadening the focus of analysis of human security to incorporate its subjective aspect, i.e. the individual’s perspective, has made the implementation of qualitative methodologies particularly significant. Qualitative research techniques may be very useful for discovering sources of insecurity at an individual level and finding out what people actually understand personal security to be. What these techniques have in common is analyzing a sample which is not selected at random, with subjects included in research because of their specific characteristics (they belong to a specific social group which analysis is aimed at). Therefore, attention is not directed at obtaining findings which could be generalized, but the aim is rather to identify not only similarities, but differences as well, which exist among individuals belonging to certain social groups.

One qualitative technique which can be used for researching human security is the in-depth interview, which can be more or less structured, depending on specific research requirements. This method entails selecting respondents to talk with the researcher who tries to get answers to specific research questions. In addition to individual talks (interviews), there are also various types of group discussions, with focus groups being the most common form – multiple subjects of analysis (respondents) are included, with discussion being directed by the researcher. Observation is another qualitative procedure which may be used for analysis, although it is not frequently used for research into human security.

However, the qualitative method which is especially important when researching various aspects of human security is the dialogic method. As opposed to previously mentioned individual and group interviews, this method requires the respondent to play a very active role in constructing key concepts used for analysis: “Dialogue in this context means above all listening to and responding to the words and experiences of the other person” (Garavan, 2013: 5). The researcher endeavours not only to obtain answers to previously prepared questions and sort them into previously defined categories, but rather uses dialogue to give respondents a chance to offer their own definitions of specific concepts being analyzed, and in line with this, directs the flow of conversation. In the context of researching human security, it is the very way in which individuals define security and insecurity that can differ significantly. Including these different individual perceptions is therefore an important goal when implementing the redefined concept of human security.

From the Report on human security in Serbia – methodology for research on peer-to-peer violence:

“The research included: review of existing studies, policy documents and reports on youth violence and school protocols; fieldwork was based on focus group discussions with children, parents, and teachers/school psychologist/educator and some individual interviews in the capital, Belgrade, and in Novi Pazar, centre of the Sandžak region; and consultations with representatives of the Ministry of Education, Science and Technological Development, UNICEF and the program “School without violence”. Filed research was conducted through qualitative methods of inquiry, including also a dialogic method, which is a more egalitarian and reflexive approach to the research process where both researchers and subjects were informing how data was processed and understood. In this way, research allowed the definition of what security or insecurity means to be constructed through dialogue, directly with the persons involved in discussions, not against a fixed set of indicators which were measured.” 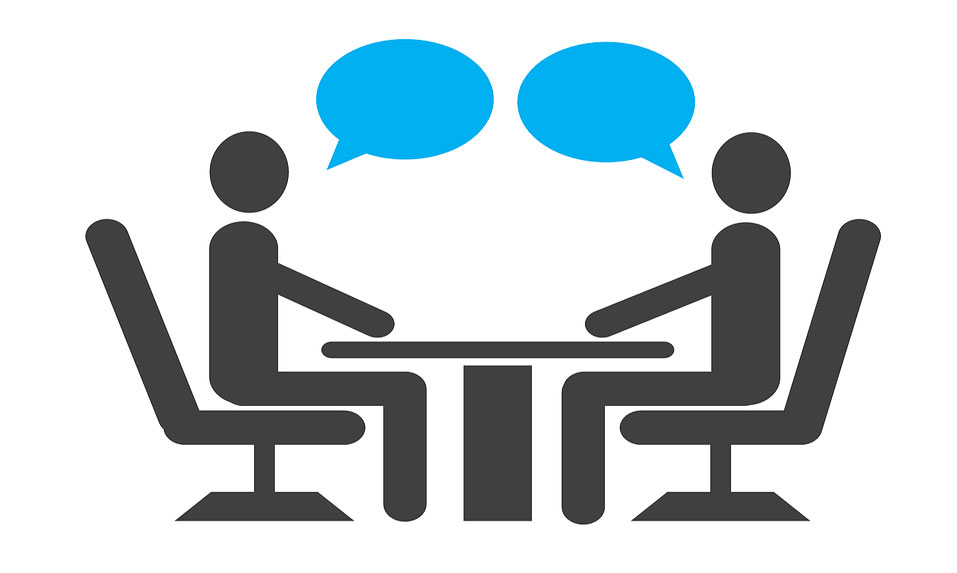